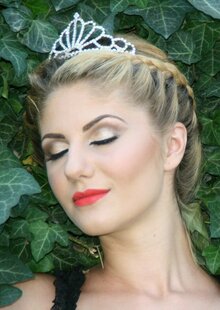 What is marriage? Gay or straight, it should be based on love.

Recently we were at a wedding reception of a couple that meet each other on our site https://www.loveawake.com where all was beautiful and totally traditional. From the gorgeous six-tiered cake to the sappy toasts, all was what you’d expect. The couple wore matching wedding bands from Tiffany’s and they looked blissfully happy. The entire reception was everything a newly married pair could hope for it to be. All one hundred-fifty people present ate, drank, and danced the night away. I was thrilled to be a part of the bridal party. 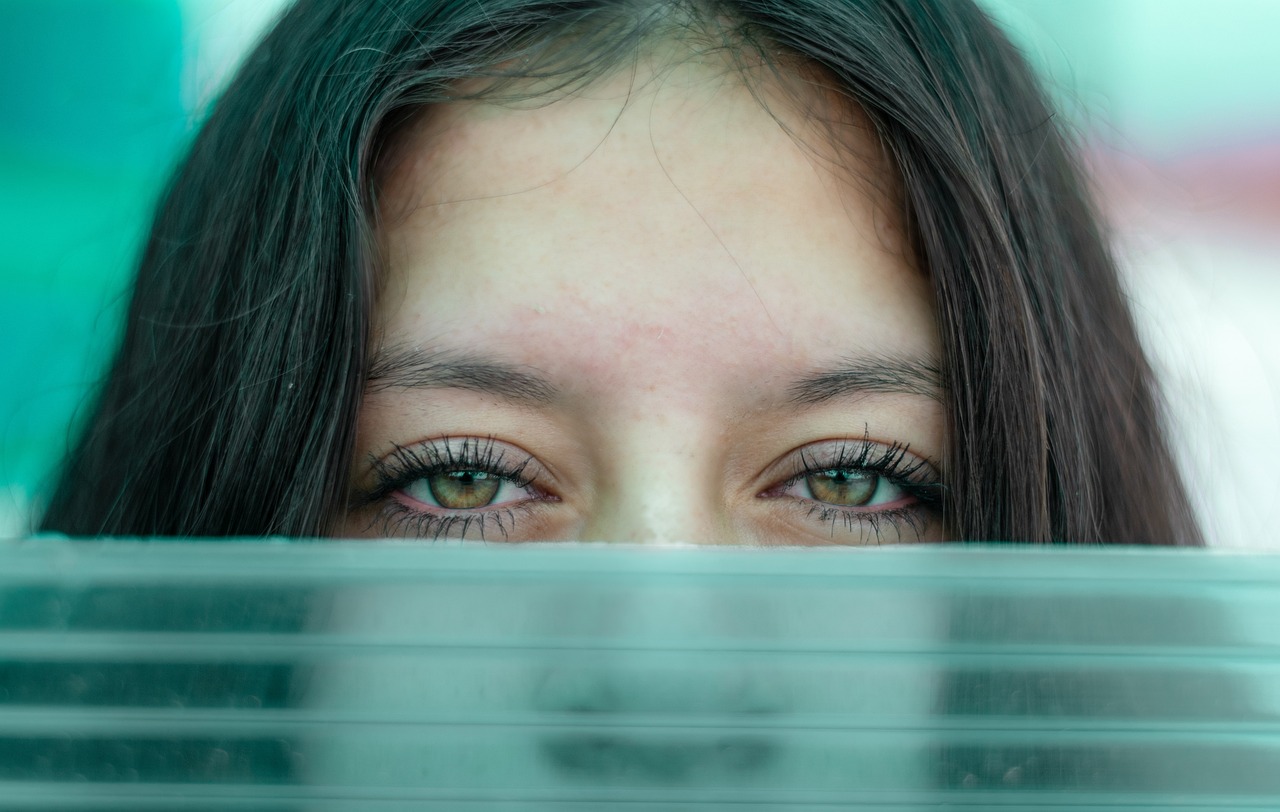 We escorted them to the limo that was to take them to the airport for their evening flight to Italy. As we said our good-byes Brett reached through the window, gave me a hug, and said thanks for being there for him. Then Greg reached for me and said the same thing. We were all in tears as they drove off.

Greg and Brett? Yes, it was a same-sex wedding and it was beautiful.

The subject of gay marriage has been a hot topic ever since California first permitted gay and lesbian couples to have the same right to marriage as heterosexual ones. Everyone has an opinion on the subject from “to each his/her own” to total outrage at the mere mention of homosexual unions. It is even part of political party platforms and candidates’ personal opinions. It is simply because of the religious overtones present in the candidates' statements that makes me feel the issue should not have any place in the political arena. Let's focus on the economy, enhancement and quality of life, and a healthy nation that is not constantly at war. Love and marriage or love and relationships are personal freedoms, not fodder for the political campaign mill.

If, we define the word marriage from a dictionary, it will state that the word itself means a union between a man and a woman. But if we describe what we, ourselves, think a marriage is, we can state the obvious reasons for our own relationships--love; commitment, sharing same goals, true caring, and similar beliefs. Some couples might add raising a family to their definition, some might not. It shouldn't matter whether it is two women, two men, or a man and a woman.

It has nothing to do with their sexual orientation. Love is love, period.

When Shakespeare spoke about the “marriage of true minds,” he was not referring to the word marriage as we know it but a coming together of like thinkers. Isn’t that what marriage should be? Someone with whom you share similar ideas, a comfortable ease of like-mindedness?

To be sure there are people whose religious backgrounds and strong beliefs will not see marriage as anything but a relationship between the sexes, male and female. I respect their beliefs and their feelings. But I also have to respect the beliefs and feelings of people like Brett and Greg.

So, again I pose the question--what is marriage?

Marriage is feeling great love and the desire to do everything in your power to make your life together happy, healthy, and good.

Marriage is not being afraid of sharing your ideas, your goals, your wants and needs, with a supportive partner.

Marriage is making a life together without giving up your own self, of being part of “we” yet remaining “me.”

Marriage is going through good times and bad times and yet, still wanting to be with this one person.

And marriage is one more thing-feeling that skip in your heart when you see this person or hear his or her voice; feeling warm and safe when you are with them

That is marriage and that is for all those who love, regardless of orientation.